It is a matter of history that the United States and its allies waged a protracted war in Vietnam during the 1960’s and 1970’s. Australia, being one of the United States allies was involved from 1962 until 1972.
The aftermath of this war and the social upheaval it caused left a large number of veterans deeply traumatised and adrift in the society they had returned to.  All experienced to a larger degree the bitterness and sometimes hatred of the general public who had not shared their experiences in Vietnam.  Many veterans were shunned, and in turn shunned society and turned to the only people who they could trust – their Brothers in Arms, fellow Vietnam Veterans. 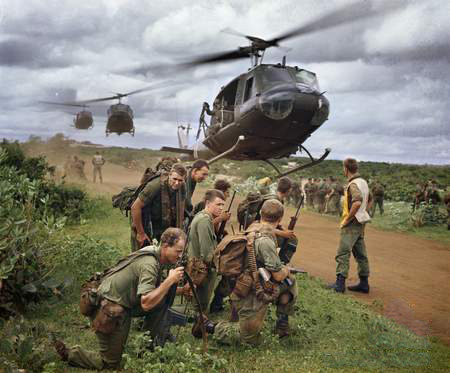